Last night, President Trump and Joe Biden butted heads with one another when talking about healthcare in America.

In adherence to the standard liberal talking points, Biden inaccurately claimed that the president doesn’t have a healthcare plan for Americans. Likewise, the former vice president also asserted, without basis, that folks with pre-existing conditions will lose under the Trump administration. 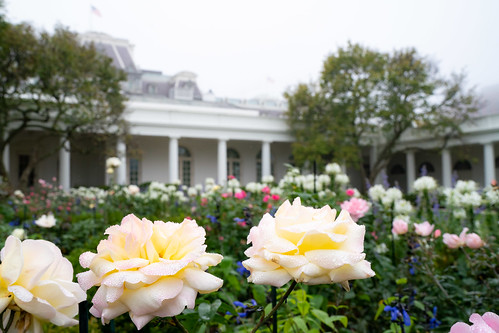 Of course, the president has repeatedly asserted the need to protect pre-existing conditions. He did it on the debate stage last night and has done it throughout his presidency.

Biden, on the other hand, made clear last night that his healthcare plan involves a re-enactment of the Affordable Care Act; in fact, the former vice president vocalized his interest in re-branding Obamacare into “Bidencare,” according to Fox News.

What You Need to Know About “Bidencare”

Under a “Bidencare” healthcare plan, the American people would, once again, be burdened by the Affordable Care Act’s dreadful individual mandate. The individual mandate is something that President Trump managed to successfully eliminate; however, Biden is more than eager to bring it back, should he win the 2020 presidential election.

Last night, on the Nashville debate stage, Biden stated that he will provide a “public option” under a re-enactment of Obamacare, thus re-branding it as Bidencare. The former vice president has also repeatedly talked about “building upon” Obamacare, with seemingly no understanding of why so many Americans are against it.

Before claiming that there is “no way” for President Trump to shield Americans’ pre-existing conditions, the former vice president continued his sales pitch for “Bidencare.”

Under Biden’s re-enactment of Obamacare, individuals who qualify for Medicaid would receive automatic enrollment, he claims; furthermore, Biden maintained that his “pre-existing conditions” plan would also be available to Americans.

Last night, President Trump rebutted Biden’s talks of “Bidencare” by calling this precisely what it is: socialized healthcare.

🚨🚨🚨FACT CHECK: Biden BOASTED about how many times he tried to cut Medicare and Medicaid. But now he's flip floping on obamacare and introducing bidencare and who knows it will be Kamalabidencare. Malarkey
pic.twitter.com/cmerbH3kTY

What do you think about “Bidencare?” Do you believe Americans should be forced to lose their private healthcare insurance in exchange for socialized healthcare? Let us know down below in the comments section.