Joe Biden has given multiple victory speeches, amid the mainstream media’s claims that he is president-elect. With nearly two weeks past since November 3, it still remains too early to tell. Multiple states across the country continue to count and recount their ballots; others are undergoing audits and recanvasses. 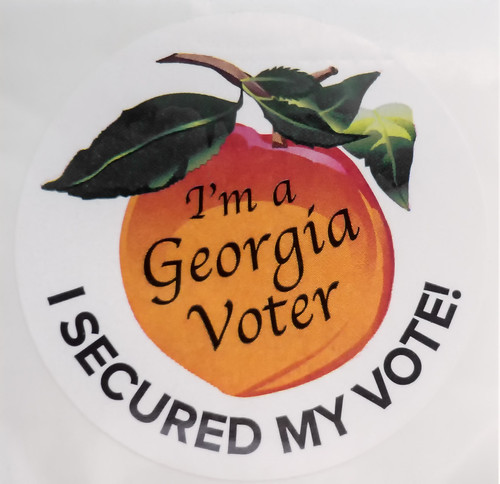 In Biden’s victory speeches, he has talked about “unity” and the need to tone down intense political rhetoric. What the former vice president has yet to address, however, is the heated rhetoric coming from his own party.

This is why the Democrat presidential candidate is now facing calls to denounce left-wing extremism within his own party, confirms Newsmax.

As Biden stands on podiums and talks about unity, members of his own party are doing precisely the opposite.

Democrats like House Rep. Alexandria Ocasio-Cortez have called for Trump supporters to be placed on lists; an official list, known as the Trump Accountability Project, was actually started. Only after immense backlash did the founders of this list eventually shut down its website.

Is anyone archiving these Trump sycophants for when they try to downplay or deny their complicity in the future? I foresee decent probability of many deleted Tweets, writings, photos in the future

While Biden feigns to be president-elect, his own base is claiming that Trump supporters should not be accepted into polite society; Michelle Obama accused tens of millions of Trump voters across the nation of voting for chaos, hatred, and division.

Thus far, it remains to be seen whether or not Biden will disavow left-wing hatred and specifically call it out. In the meantime, Republicans have remained critical of the Democrat presidential candidate’s empty calls for togetherness, viewing them as nothing more than political talk and theater.

Right now, the 2020 presidential election has contributed to the enormous division that exists between groups of Americans. Biden and his party continue to ignore and discount instances of voter fraud; they claim it doesn’t exist, in spite of sworn affidavits, voting software “glitches,” ballot counts conducted in secret, and much more that indicates otherwise.

No, the party of responsibility is deeply concerned an elected official is openly pushing for the "round up" of people who believe differently. How very Hitleresque.

Right now, at least 70% of conservatives don’t believe the 2020 presidential election has been free and fair thus far. This, too, is a matter that Biden has not addressed; instead, he chose to lash out at President Trump for not conceding an election that is still in progress.

As things currently stand right now, the Democrat Party has a lot of work to do before the rest of the country takes seriously Biden’s calls for unity.

Do you think Joe Biden will ever disavow the extremism and hatred that comes from the Democrat Party? Let us know what your thoughts are in the comments section below.