When Joe Biden was Vice President, he pushed to shut down all of America’s coal plants, suppressing the coal power industry. Meanwhile his son, Hunter Biden, enriched himself on the board of an investment company that funneled hundreds of millions of dollars into coal plants owned by the Chinese Communist Party.

Joe Biden has continued to whistle his anti-coal tune, calling for America to get rid of fossil fuels and sanctimoniously telling coal miners to ‘learn to code.’

Joe Biden publicly says that China poses no threat or competition to the US.

Joe Biden’s son getting rich on coal in China

Hunter Biden directed the Chinese investment firm Bohai Harvest since founding it while accompanying his father on a state visit to China. The firm signed a high-dollar contract with Yancoal, a coal company owned by the Chinese state.

In 2016, Bohai Harvest teamed up with two state-owned Chinese banks to offer Yancoal $950 million to gain control of some Chinese coal mines. The arrangement is scheduled to end in 2024. The funding came as purchases of Yancoal bonds, allowing Bohai harvest to collect interest of 8.55% per year on $760 million of the total, and 15% per year on the rest.

Hunter Biden announced in 2019 that he was cutting his ties with Bohai Harvest, but 6 months later Chinese state records revealed that he still held shares in the company.

Allegations have recently arisen that Hunter Biden retains control of 10% of Bohai Harvest. That puts the son of the man who may be our president in 3 months deeply in bed with a hostile communist government. 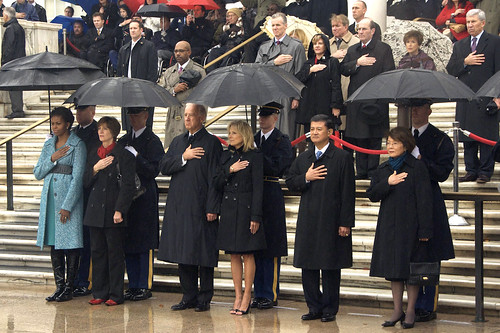 This is indicative of how Biden and similar arch-Democrats do business. Make a huge scene about symbolic issues like identity politics while engaging in massive corruption. Bohai Harvest started out as a billion-dollar joint venture between the state-owned Bank of China and Rosemont Seneca, which was founded by Hunter Biden and the step-son of John Kerry.

When he is capable of remembering his own name, Biden markets himself as a champion of the environmental movement. Under his policies as vice president, the American coal industry lost over 80,000 jobs. 400 American coal mines were shut down during the Obama-Biden era.

Hunter Biden also made a killing on the board of Ukrainian energy company Burisma Holdings. He got the position after his father spearheaded a change of regime in that country in 2014, although Hunter had zero expertise in Ukraine or the energy industry. Burisma is under numerous corruption investigations in Ukraine and the UK.