Paul Howard, the District Attorney of Fulton County, Georgia, has had his posterior handed to him in his attempt to win re-election. Howard was responsible for charging two police officers with murder over the death of Rayshard Brooks. He lost the election by an astounding 45 points.

Howard had been in the job for over 20 years. He was Georgia’s first black district attorney. Fani Willis, a Democrat, defeated Howard in the runoff election on Tuesday with no less than a commanding 73% of the vote. That’s compared to the 28% that Howard, her erstwhile boss, received.

Fani Willis was sent out to do the bidding of the white supremacists and has no shame about it. She’s a a compromised traitor. The endorsements she has received says it all. If you are in Atlanta please vote to re-elect Paul Howard on August 11th. pic.twitter.com/Af6uxOw5iE

The election wasn’t even close

Whatever y’all do, please do not re-elect Paul Howard as Fulton County DA. Thanks.

Howard tried to put a brave face on his devastating loss. While conceding defeat on Wednesday, he said, “I came in with pride and I’m leaving with pride.”

Willis ran on a platform of bringing “transparency and accountability” to the district attorney’s office. The message clearly resonated with voters.

Despite such incontrovertable evidence, Howard argued that Brooks was not a threat to police. Under Georgia law, a taser is considered a deadly weapon.

Glenn Beck has publically accused Howard of pandering to the emotions of the black community. Beck believes that Howard laid the charges purely as a calculated re-election strategy.

Brook’s death came hot on the heels of the sensationalized death of violent felon George Floyd at the hands of police in Minneapolis. Numerous other black people, including children, one at the site of Brook’s death, have been shot and killed by the ‘protesters’ inspired by the deaths.

Howard was neck-deep in scandals 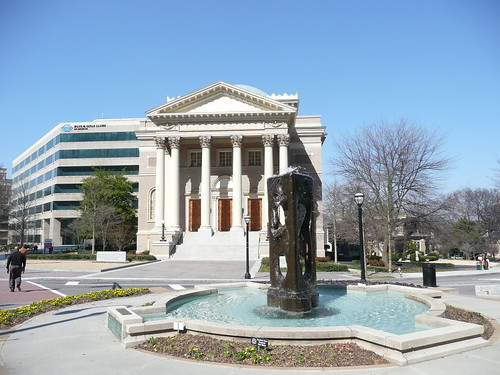 Even before laying the charges against the police officers, Howard was facing controversy. Howard was under investigation for funneling $140,000 in public funds through a nonprofit into his own pocket.

Besides that, three of Howard’s female employees have filed sexual harassment charges against him.
The Georgia Bureau of Investigation has broadened its investigation of Howard’s financial misdealings

into how Howard issued grand jury subpoenas in the Brooks case.

Willis will now take over the Brooks case. Given that there is a strong argument that Howard made the charges for personal gain, a change of course under Willis’s leadership is not unlikely.