House Democrats have blocked an attempt by The Select Subcommittee on the Coronavirus Crisis to investigate China’s coverups and mishandling of the coronavirus pandemic.

Republican members of the committee have ceaselessly tried to open an investigation on the role of China’s communist government in the global spread of the virus. Numerous requests for an investigation have been refused.

Instead, Democrats have initiated another politicized investigation into President Trump’s handling of the crisis, despite his delegation of pandemic measures to state governors. Leading the charge against the President, is, to no one’s surprise, Adam Schiff.

Plenty of damning evidence against China 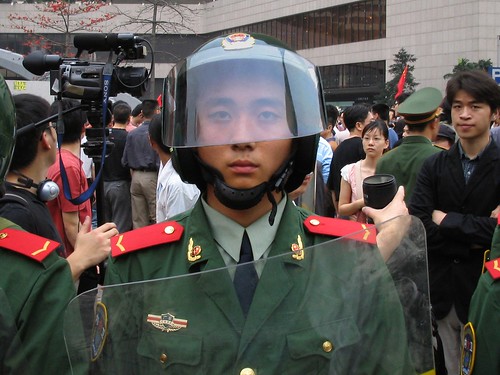 There is a long list of evidence of China’s mishandling of the coronavirus pandemic. Chief among these are the censorship, disappearance, and mysterious deaths of early whistleblowers attempting to warn the world of the outbreak in Wuhan.

When one whistleblower, doctor Li Wenliang began spreading the alarm about the outbreak, the police proceeded to investigate him and everyone he knew. He was forced to sign a hush order. Li later died of COVID-19. All that was in December.

In early January, Chinese officials ordered an end to coronavirus testing and destroyed all samples. They pressured the WHO to retract its report of human-to-human transmission, which it did.

As the pandemic spread globally, China was found to have sent defective medical equipment to Europe and elsewhere. China also prevented medical equipment manufactured by US companies in China from being sent to the USA.

Wuhan was only put on lockdown in late January when 5 million people had already fled the city. The government had recommended that this happen 3 weeks earlier. If the lockdown had been imposed at that time, the virus’s spread could have been reduced by 95%, according to one study.

China is spying on US efforts to develop vaccines and other treatments for COVID-19, according to the FBI. They refuse to cooperate in investigations for the true source of the virus.

Instead of investigating China and taking appropriate measures, Democrats are trying to mount a politicized investigation of Trump’s coronavirus response. Meanwhile, they are trying to divert recovery funding to their pet projects that have nothing to do with the virus or with economic recovery.

No the democrats are starting a investigation into how Trump handled the China virus. They are truly disgusting. https://t.co/eZmkwRstra