The two congresswomen make up half of the so-call ‘squad’ of hard left Democratic representatives, along with AOC of New York and Ilhan Omar of Minnesota. During a virtual meeting on Tuesday, they discussed their support for the BREATHE Act, which was created by Black Lives Matter activists.

Who needs an immigration and customs agency, anyway?

Rashida is an embarrassment to Michigan. This is Breathe Act .
Are you kidding me?
The Squad needs to Go! pic.twitter.com/5womAzRoMb

During the meeting, Tlaib said, “In this historic moment, it is critical that we listen to and trust the leadership of black activists around the country. They have been on the front lines in defense of black lives for decades. And it is our responsibility as legislators to hear them, respect them, and follow their example. The BREATHE Act is bold. It’s meaningful. It’s transformative. It pushes us to reimagine power structures and what community investment really looks like. If we listen to our community members and leaders in the streets, we can start to envision through this bill a new vision for public safety. One that protects and affirms black lives.”

The BREATHE Act would remove all funding for Immigration and Customs Enforcement and the Drug Enforcement Agency, effectively abolishing both agencies. The money would go to social and environmental programs.

Under the act, police forces would be unable to purchase military-style equipment or weaponry from the Department of Defense. All federal prisons would be closed. The money saved would go toward reparations for the descendants of American slaves.

‘The squad’ says give convicts and illegals the vote 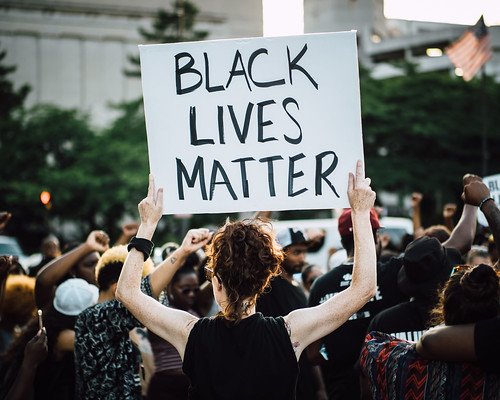 The BREATHE Act would also give all incarcerated individuals the right to vote. Non-Americans, illegal immigrants who by definition had broken American law to enter the country, would be given the right to vote in state and local elections.

Hailing the proposed changes Tlaib said, “I stand in solidarity with the leaders from the Movement for Black Lives and with my sister Congresswoman Pressley and with the millions of protesters demanding transformation now . . . I invite my colleagues, my fellow Congress members to join me and other legislators in taking this very bold step towards a just future.”

A Republican attempt at law enforcement reform was blocked by the Democrats last month. As the BREATHE Act has yet to be introduced to the House, it is unclear how much would be changed in the process of becoming law, assuming it would stand a chance to do so. Under the current makeup of Congress, the chances are very slim, but all that could change in November.