An ex-elections Judge in Philadelphia has pleaded guilty to stuffing ballot boxes with votes for Democratic candidates in judicial elections between 2014 and 2016.

I wonder why the mainstream media hasn't covered the Democrat who just pled guilty to stuffing ballot boxes in Pennsylvania?

I wonder if their coverage would be any different if he were a Republican?

Americans defrauded of their vote over many years

The president of the Public Interest Legal Foundation, Christian Adams has said, “The Trump administration’s prosecution of election fraud stands in stark contrast to the total failure of the Obama Justice Department to enforce these laws. Right now, other federal prosecutors are aware of cases of double voting in federal elections as well as noncitizen voting. Attorney General William Barr should prompt those other offices to do their duty and prosecute known election crimes.”

As Judge of Elections, DeMuro was employed as judge of elections in the 39th Ward, which includes all of Philadelphia. It was his job to oversee elections there.

In his guilty plea, DeMuro confesses that he was paid by a political consultant to stuff ballot boxes for specific Democratic candidates in primary judicial elections. The consultant had been hired by the candidates in question.

DeMuro’s indictment states that the political consultant disguised the payment he received from the candidates who hired him as consultation fees. American voters were defrauded of their democratic voices for as little as $300 to $5,000.

candidates who hired him, classifying them as “consulting fees.” The payments which ranged from $300 to $5,000 were then allegedly used 2 pay Election Board Officials, such as DeMuro, in exchange for those officials illegally adding votes for the consultants’ Democrat candidates.

DeMuro pled guilty to stuffing ballot boxes for Democrats during the elections and later certifying that the vote counts were correct. 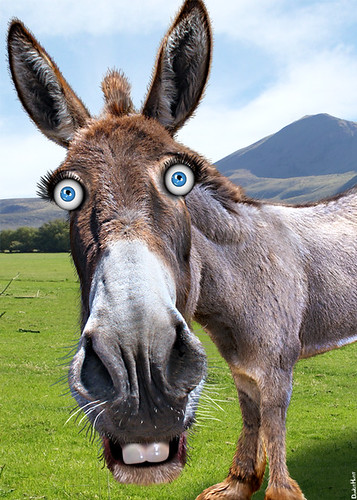 US Attorney William McSwain has said that, “DeMuro fraudulently stuffed the ballot box by literally standing in a voting booth and voting over and over, as fast as he could, while he thought the coast was clear. This is utterly reprehensible conduct. The charges announced today do not erase what he did, but they do ensure that he is held to account for those actions.”

Expect more of the same if Democrats get their way with mail-in-ballots. Such revelations are indicative that plenty of resources have been spent over a long time hiring consultants to perfect these methods.