Over the past few months, Fox News Channel has successfully alienated a vast majority of their conservative viewers.

Trouble began for Fox News when Chris Wallace moderated the first 2020 presidential debate. Wallace threw Biden several lifelines and even appeared to spar with Trump on several occasions. The next strike arrived for Fox News when the organization chose to cancel Judge Jeanine Pirro’s segment after learning of her plan to discuss voter fraud. 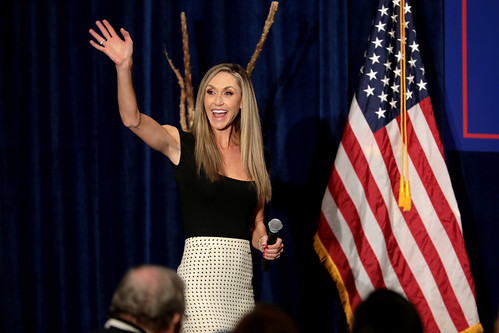 Between the aforementioned decisions, prematurely declaring Biden the winner of Arizona, and cutting away from White House press secretary Kayleigh McEnany’s remarks on voting irregularities, most conservatives have had it up to here with Fox News. They’re canceling subscriptions, not watching the channel, and unfollowing Fox News on social media.

Amid these developments, it has come out that President Trump just may start his own digital media channel to rival Fox News, confirms Breitbart News.

According to Axios news reporter Mike Allen, the 45th president has a vested interest in “wrecking” Fox News, due to the turn for the worse that they’ve taken. Allen also quoted a source that alleges the president’s plans to start a digital media channel that viewers can tune into for a once-a-month fee.

Likewise, this unnamed source also claimed that “MAGA Media” (or “Trump TV”) would get pretty strong backing from the millions of Americans who presently support the president. During this 2020 presidential election cycle, Trump has criticized Fox News, despite his past amicable relationship with the network.

Like most conservatives, the president believes that Fox News is no longer what they used to be. This, along with Republicans’ overwhelming exasperation with Fox News, creates an available demand for the inception of “MAGA Media” or “Trump TV.”

A Referendum on Fake News

Fake and misleading news is something that many right-of-center Americans have tired of. Outlets like CNN, the New York Times, ABC News, etc., do not even maintain the pretense or illusion of objectivity any longer. In light of changes at Fox News, the program has now earned the nickname of “CNN lite.”

Do you think President Trump should launch his own news media channel? Would you pay a monthly fee to watch “MAGA Media” or “Trump TV?” Don’t be afraid to let us know down below in the comments section.