The wave of self-righteous insanity that has spread across the country has led mobs to illegally tear down monuments to the founding fathers, the nation’s military leaders, and major figures like Christopher Columbus. On Friday, President Trump announced a patriotic push-back against the temper-tantrum left. The president has signed an executive order for the construction of a National Garden of American Heroes.

Ths new monument to the nation’s best and boldest will include statues of over 31 inspirational Americans. Details are easily available as the executive order has already been released to the public.

Monuments destroyed will by mobs will also be replaced

I’ve never been very interested in statues or monuments but I am so pumped that a statue of one of my heroes, Jackie Robinson will be in the National Garden of American Heroes. pic.twitter.com/KyMCy99l5d

It says, “These statues are silent teachers in solid form of stone and metal. They preserve the memory of our American story and stir in us a spirit of responsibility for the chapters yet unwritten. These works of art call forth gratitude for the accomplishments and sacrifices of our exceptional fellow citizens who, despite their flaws, placed their virtues, their talents, and their lives in the service of our Nation.”

Trump’s executive order also says that the garden must be open to the public before the 250th anniversary of the proclamation of the Declaration of Independence, which falls on July 4, 2026. Besides the garden, the executive order forms a ‘Task Force for Building and Rebuilding Monuments to American Heroes.’ This task force will be responsible for replacing the monuments destroyed by mobs.

Trump’s executive order lists some of the people to be honored with a statue in the Garden of American Heroes. The list naturally includes inspirational individuals of varied gender, race, and field of endeavor. There will be military heroes, politicians, activists, inventors, and cultural icons. 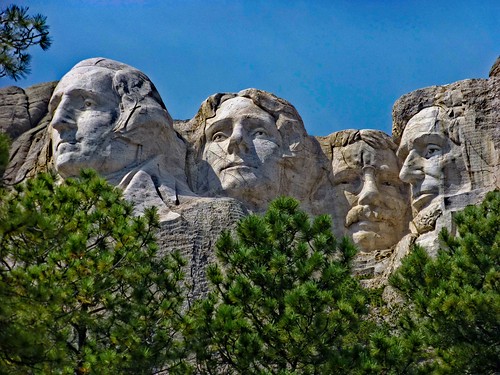 The garden will be designed so that additional monuments can always be added. The first monuments will be raised to the following eminent figures:

The garden will also “separately maintain a collection of statues for temporary display at appropriate sites around the United States that are accessible to the general public.”